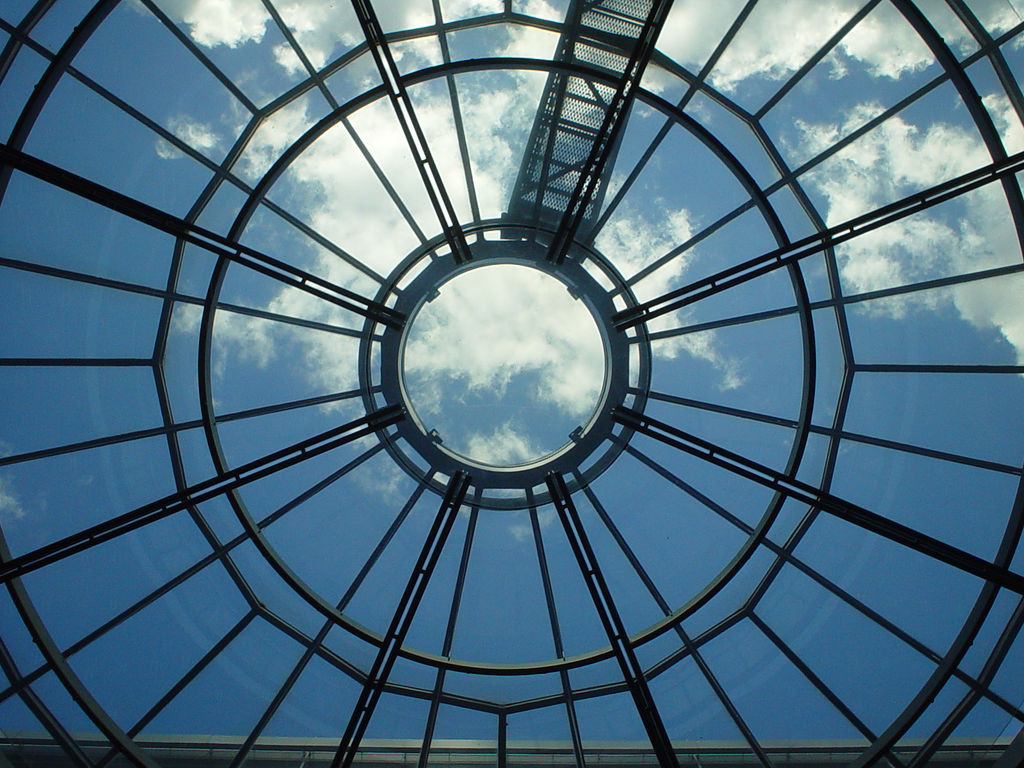 New results on the consequences of Europe’s fiscal austerity have been presented and policy alternatives have been discussed at ISIGrowth’s conference held in Brussels on June 1-2, 2016. The event has been held as part of the annual meeting of the Horizon 2020-funded ISIGrowth research project (Innovation-fuelled, Sustainable, Inclusive Growth)

What is the future of Europe’s policies on fiscal austerity? At a time when the debate is gathering steam, a major international conference has been held in Brussels on June 1-2, 2016 as part of the ISIGrowth research project. New studies on the impact of the Great Recession have been presented and policy alternatives have been debated. Giovanni Dosi – the project scientific coordinator from the Scuola Superiore Sant’Anna,Pisa – argues that ‘the presentation of our research results and the contributions coming from top macroeconomic experts will open up an interesting debate between ISIGrowth scholars, European Commission policy makers and politicians. This event could be a step towards changing Europe’s policy agenda on fiscal policy, innovation and growth’.

The extent to which the crisis has hit European economies, the fall of industrial production in many countries, the danger of sovereign debt crises and the policy implications of research findings were at the centre of presentations in Brussels, shedding new light on why the GDP of European member states is still below its potential level and why in Europe’s ‘periphery’ output is even lower than pre-crisis levels, combined with record-level unemployment.

Specific studies address the inconsistency that has emerged between fiscal rigour and Europe 2020 objective of transforming Europe into the most competitive economy in the world. Austerity policies are associated to a fall of public and private investment that is damaging countries’ innovative performance and Europe’s goal of ‘smart, inclusive and sustainable growth’. As Mariana Mazzucato – from Sussex University – has argued in her ISIGrowth working paper ‘Many countries are pursuing innovation-led smart growth, which requires certain types of long-run strategic investments; such investments require public policies that aim to create markets, rather than just fixing market failures’ (the working papers with the results of the project are available at http://www.isigrowth.eu/research-results/).

The second day of the conference has seen the participation of civil society organisations and trade unions involved in the consultation activities of the project. The research report on ‘How can Europe change?’ has been presented, summarising alternatives proposed by civil society. The session has been chaired by Susan George (TNI); speakers included Grazia Naletto (Lunaria-Sbilanciamoci!), Werner Raza (EuroMemorandum), Martin Myant, (ETUI), Giulia Porino (Finance Watch), Fiona Dove (TNI),. The full programme is available at http://www.isigrowth.eu/events/isigrowth-conference-brussels/.