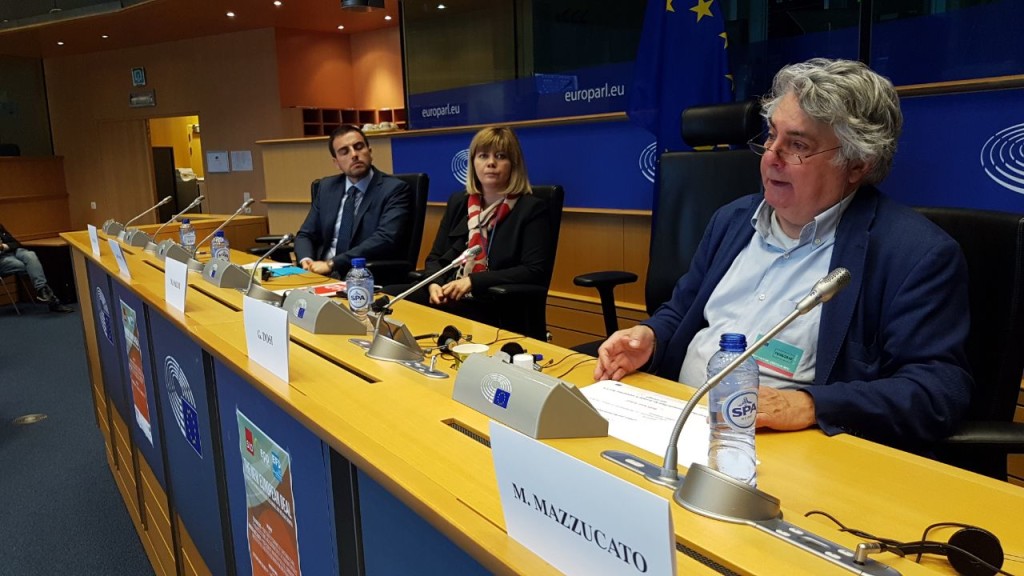 European growth prospects are still below their potential and the European Union is losing competitiveness. Innovation is sluggish, financialization is increasing, and inequality is rising within and between member states.

For the last three years, the researchers of the ISIGrowth project have been working to provide a diagnostic of European problems and deliver a policy plan to jumpstart growth in Europe.

The main results of these researches are included in the policy briefs released within the project, and have been presented and debated in a conference held at the European Parliament in Brussels on June 19th at the presence of EU policy makers, members of the European Commission and representatives of the civil society.

The event has been hosted by MEPs Massimiliano Salini, Patrizia Toia, and Marco Valli. 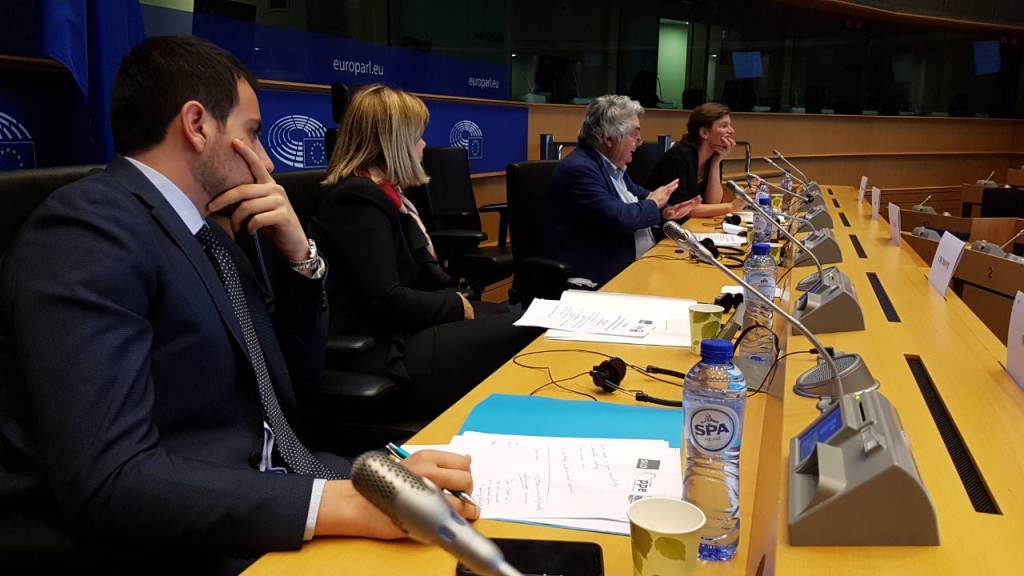 The Green Transition
Innovation eco-systems and the Risk-Reward Nexus: an evolutionary account