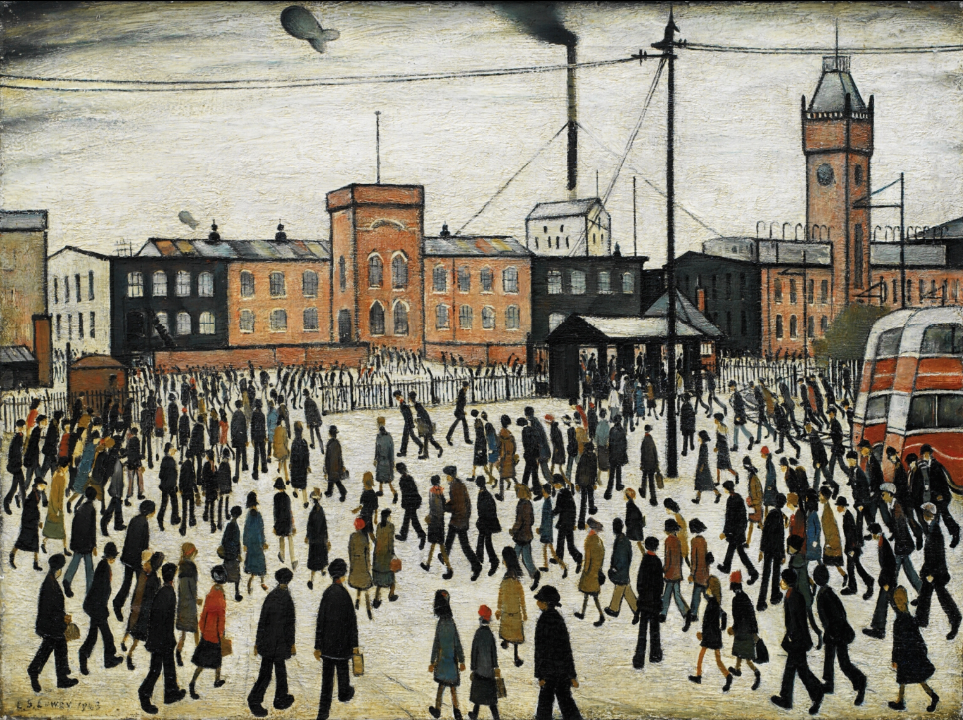 Western capitalism came close to collapsing in 2007/2008, and has still not recovered. And the vast majority of economists had not understood what was happening. The recently released book “Rethinking Capitalism” takes a deeper look at both failures

In November 2008, as the global financial crash was gathering pace, the 82-year-old British monarch Queen Elizabeth visited the London School of Economics. She was there to open a new building, but she was more interested in the assembled academics. She asked them an innocent but pointed question: “Given its extraordinary scale, how was it possible that no one saw the crash coming?”.

Not only did the financial crash lead to the deepest and longest recession in modern history; nearly a decade later, few advanced economies have returned to anything like a normal or stable condition, and growth prospects remain deeply uncertain. Also: the vast majority of economists had not understood what was happening.

As pointed out in the introduction of “Rethinking Capitalism”, the book recently released by ISIGrowth’s Mariana Mazzucato and Michael Jacobs, visiting Professor in the School of Public Policy and Department of Political Science at University College London, the Queen’s question went to the heart of two huge failures. Western capitalism came close to collapsing in 2007 – 2008, and has still not recovered. And the vast majority of economists had not understood what was happening.

“Rethinking Capitalism” takes a deeper look at both failures: theory and policy. The main thesis of the book is that mainstream economic thinking has given us inadequate resources to understand the multiple crises which contemporary economies now face. In order to address these crises, we need a better understanding of how modern capitalism works. Taking into account a vast set of current economic issues – the dogma of austerity; money and macroeconomic policy; industrial policy; investment-led growth; inequality; privatisation and public service; climate change; technology – some of the world’s leading economists propose new ways of thinking about capitalism. Each of the chapters of the book addresses both a key economic problem and the orthodox economic way of understanding it. The conclusion is that capitalism can be reshaped and redirected to escape its present failures. But this can only be achieved if the mental frameworks of economics are rethought and new approaches to policy taken.

The book acknowledges the support of the EU funded ISIGrowth project. ISIGrowth’s William Lazonick and Joseph Stiglitz also contributed to the book. 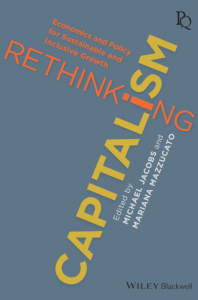 The demand-pull effect of public procurement on innovation and industrial renewal
Faraway, so Close: Coupled Climate and Economic Dynamics in an Agent-Based Integrated Assessment Model