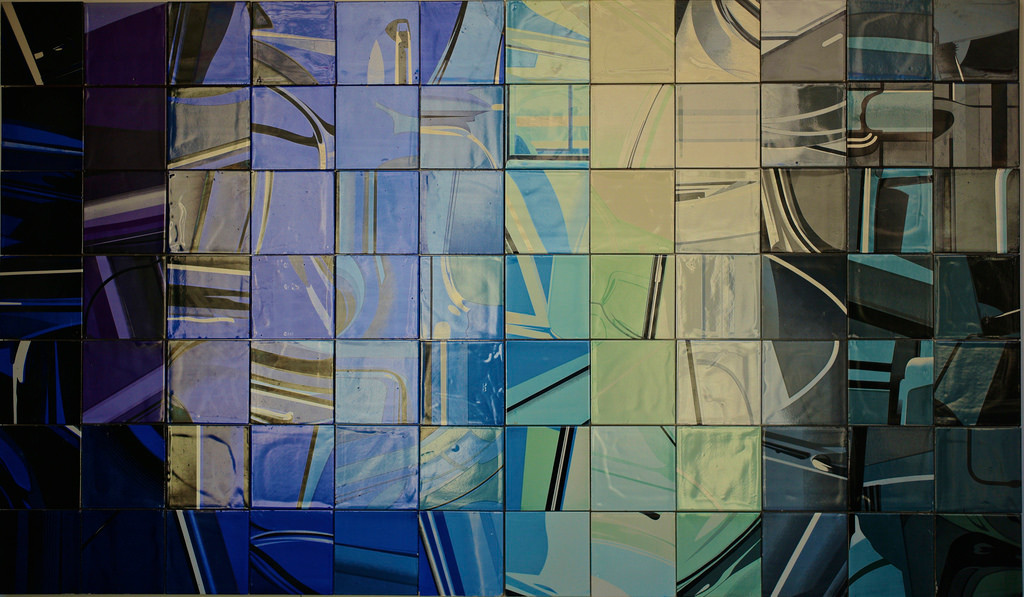 With a provocative title – “The European Union: the Threat of Disintegration” – took place the 22nd EUROMEMO-Conference at the Faculty of Economics of Coimbra in Portugal, one of the countries most affected by austerity in the EU over the last years.

As clearly suggested by the title, the headline-topic of the conference was “the threat of disintegration” and policy options for and in the future. The EU has been increasingly dominated by neoliberal policies “unable to foster growth, convergence, human rights and democracy – declared one of the invited speakers, Cédric Durand from Paris XIII University – failing on its own terms”. Therefore, the European project is increasingly lacking support from the people. Nine years after the 2007 global financial crisis the periphery of the European Union still did not recover from the crisis suggesting even a structural slowdown in consumption, investments, employment and productivity. Stagnating labor-wages and high unemployment lead to a lack of demand and prevent private investments to stimulate business and growth. As a result of the commercial surplus policy run mainly by Germany, the EU member-states are further diverging in GDP growth, industrial production and, of course, employment rate.

The so-hoped “European convergence” among countries seems to be more an illusion than a real aim of EU policies – it was the main message from “The State of the Union” session opened by Luis Lopez from University of Coimbra. An expansionary monetary policy has been counterbalanced by austerity measures and structural reforms putting pressure on wages and labor rights further depressing effective demand. As a result of the macroeconomic failures, the European Union will diverge even further. This feeds to the actual situation in which people increasingly doubt the great chances of a “solidaristic” European Union, if it never existed. In such context, the inability to deal with migration flows reached a peak last summer. Instead of a declared common and coordinated solution, countries followed the logic of national competition, started to close the borders and shifted the problem to the other countries. At the same time right-wing populists gain more and more popularity mainly among workers and popular classes suggesting the inability of left-wing parties to take care of labour interests. In a nutshell, “the political crisis of the European Union has clearly emerged on three main axis: the political economy, the migration crisis and the rise of right wing nationalist parties” – said Prof. Hans-Jurgen Bieling from Tubingen University in his opening speach to the Euromemo Conference.

During the session “Macroeconomic and developmental policies to challenge austerity”, Valeria Cirillo and Maria Enrica Virgillito presented some results emerging in more than one year of ISIGrowth project. After providing some descriptive evidences on the on-going polarization process across European countries both in terms of industrial dynamics and employment trends, they focused on the main results both from empirical analysis and agent-based simulations on the relationship between labour market flexibilisation and socio-economic indicators – such as productivity and inequality. Structural labour market reforms were not a panacea for unemployment, growth and income redistribution. “Whenever the institutional structure of labour markets tends to exacerbate the asymmetry in the bargaining power between workers and firms, in favour of the latter, whenever productivity gains are not shared with workers but are retained by capitalists, or unemployment benefits are reduced or eliminated, also the macroeconomic conditions tend to get worse in terms of unemployment rates and the long-run growth of income and productivity” – authors wrote in the paper.

Of course, the official conclusions of the meeting will be summarized in the EUROMEMO 2017, which can be downloaded at the homepage, at the end of the year. Furthermore, a discussion-paper series, dealing with recent developments as the consequences of Brexit, will start in 2017 and will be also available at the homepage.

Persistence of Innovation and Patterns of Firm Growth
The Creation Function of a Junior Listing Venue: An Empirical Test on the Alternative Investment Market