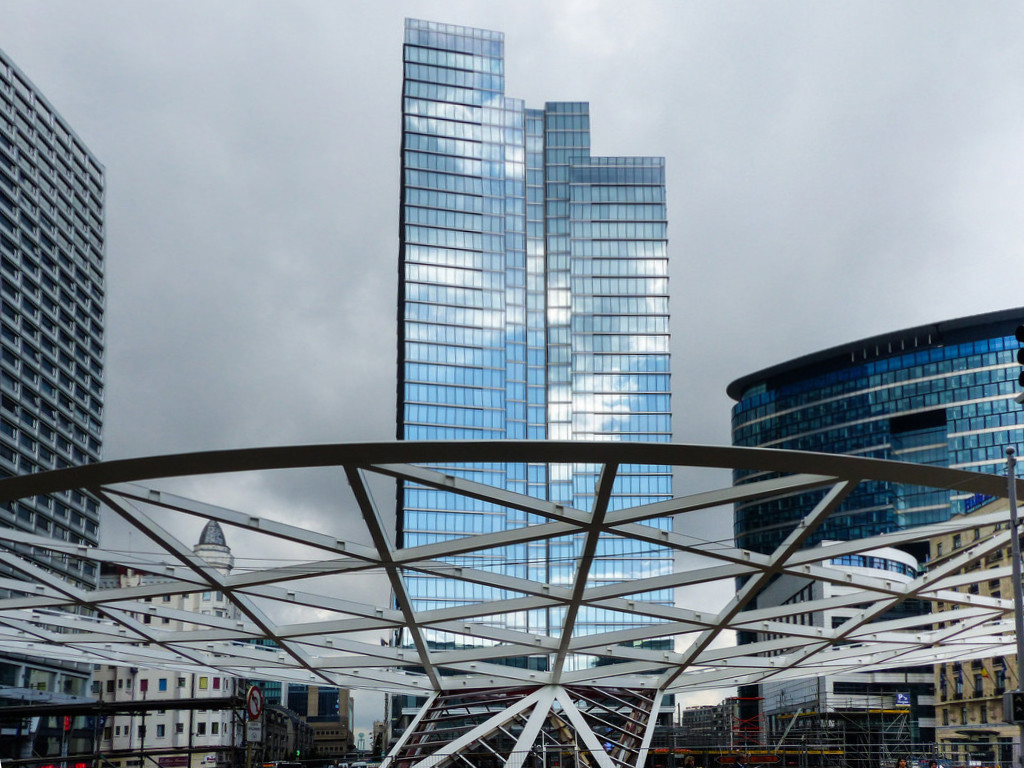 The Great Recession has hit European economies hard, triggering sovereign debt crises and threatening the very survival of the Euro area. The main policy response adopted by European governments has been fiscal austerity, incarnated in the Fiscal Compact. However, fiscal-consolidation policies do not appear to have been successful. Indeed, the GDP of European member states is still below its potential level and in some economies is even lower than pre-crisis output, while unemployment remains very high. Moreover, a growing inconsistency has emerged between fiscal rigour and the Europe 2020 objectives of transforming Europe into the most competitive economy in the world. Indeed, austerity policies could damage the innovative performance of Europe, reducing potential GDP and preventing the achievement of the Horizon 2020 objective of achieving smart inclusive sustainable growth.

CHECK HERE THE SLIDES OF SOME OF THE KEY SPEAKERS:

CHECK HERE THE SLIDES OF SOME OF THE CAN MEMBERS:

The “Schumpeterian” and the “Keynesian” Stiglitz: Learning, Coordination Hurdles and Growth Trajectories
Innovative Enterprise or Sweatshop Economics? In Search of Foundations of Economic Analysis